Summary: Hubei Taisheng will build a new production line for 60,000 t/a glyphosate technical with a total investment of about USD111.14 million. The construction period is 12 months. By the end of next year, this construction will be finished and be put into production. After that, Hubei Taisheng's production capacity of glyphosate technical will reach 130,000 t/a, ranking the first in China and the second in the world, according to Glyphsoate China Monthly Report 1410 on October by CCM. 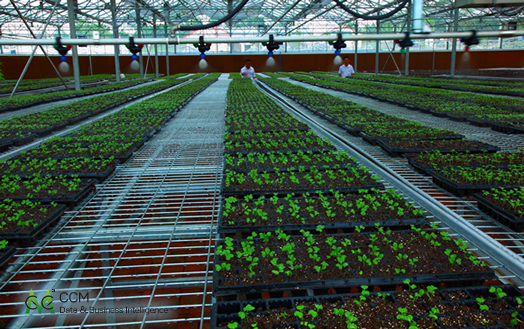 Hello Everybody,
My name is Ahmad Asnul Brunei, I contacted Mr Osman Loan Firm for a business loan amount of $250,000, Then i was told about the step of approving my requested loan amount, after taking the risk again because i was so much desperate of setting up a business to my greatest surprise, the loan amount was credited to my bank account within 24 banking hours without any stress of getting my loan. I was surprise because i was first fall a victim of scam! If you are interested of securing any loan amount & you are located in any country, I'll advise you can contact Mr Osman Loan Firm via email osmanloanserves@gmail.com